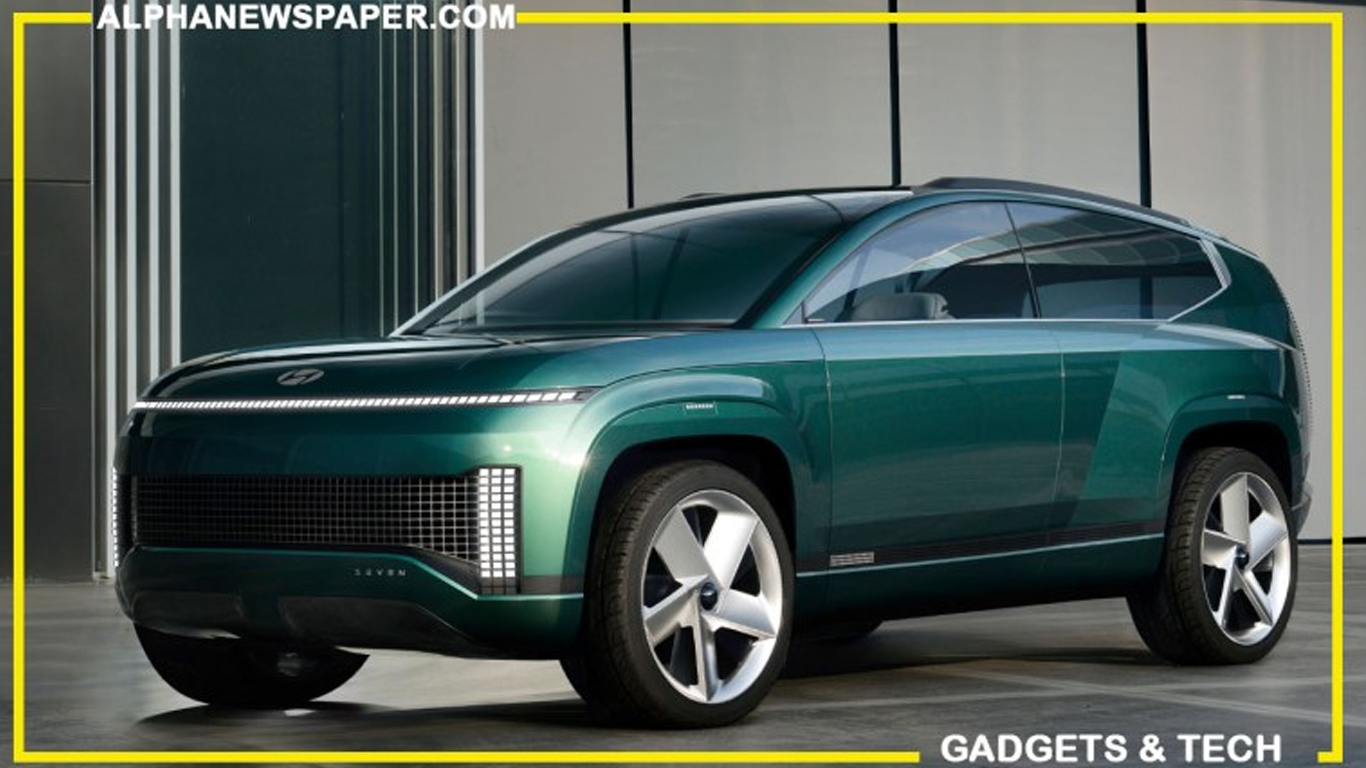 What Are Electric Cars?

Electric cars are cars that run on electricity, as opposed to gasoline. They have been around for over a century, but they have only recently become popular due to advances in technology. Electric cars are cheaper to operate and environmentally friendly, making them a more attractive option for consumers. There are a number of different types of electric cars, from sedans to SUVs. They are available in a variety of colors and styles, and come with a variety of features.

How Do Electric Cars Work?

Electric cars work by converting energy from electricity into motion.

When you drive an electric car, you are actually driving a large battery. The battery is charged by plugging it into an outlet or by solar panels on the car. When you want to drive, the energy stored in the battery is converted into motion, and the car moves forwards.

Electric cars are a more efficient way to move than petrol cars. They produce no emissions, and they require less maintenance. What Are the Benefits of Electric Cars?

Electric cars are becoming more and more popular, and for good reason. They offer a number of benefits that traditional cars do not.

For one, electric cars are much better for the environment. They produce zero emissions, which means they are not contributing to air pollution. They also require less maintenance, since there is no need for oil changes or tune-ups.

Electric cars are also cheaper to operate than traditional cars. You can save money on fuel costs, and you don’t have to worry about depreciation since electric cars hold their value well.

Overall, electric cars offer a number of benefits that make them a great choice for environmentally-conscious drivers.

What Are the Considerations for Electric Cars?

When looking into electric cars, you’ll want to consider a few things. First, how far do you typically drive in a day? How much money are you willing to spend on gas each month?

Electric cars can be more expensive than traditional cars, but they may save you money in the long run. They’re also better for the environment, which is something we should all be thinking about.

If you’re interested in making the switch to electric, talk to your local dealership and see if they have any models that would fit your needs.

How Electric Cars Are Helping the Environment

Electric cars are becoming more and more popular, and for good reason. Not only are they good for the environment, but they also have a lot of other benefits.

Here are just a few of the benefits of electric cars:

-They reduce air pollution, which is great for the environment

-They’re quiet, which is better for the environment and also safer for pedestrians and cyclists

-They’re better for the climate, because they produce zero emissions

What the Future Holds for Electric Cars

Looking to the future, electric cars are only going to become more popular. As technology improves and the cost of electric vehicles goes down, more and more people will switch to this type of car.

Electric cars are not only better for the environment, but they’re also more economical in the long run. You can save a lot of money on gas and maintenance costs by switching to an electric car.

So what are you waiting for? If you’re looking for a way to help the environment and save money, switch to an electric car today!

1 thought on “How Electric Cars Are Helping the Environment”