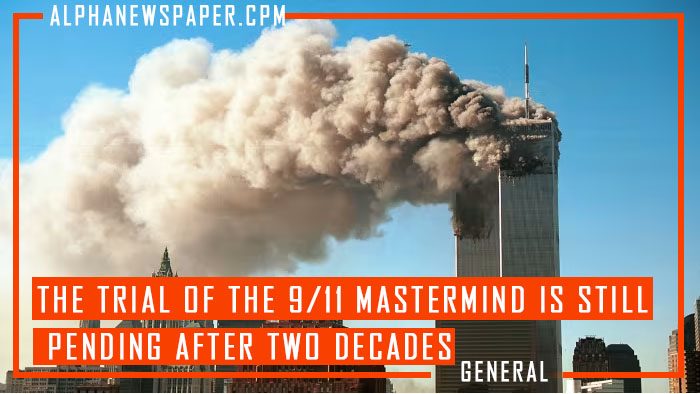 Even after more than two decades have passed since the arrest of the man believed to be the mastermind of the 9/11 terrorist attacks in the United States, his case is mired in legal complications. As Sunday marks the 21st anniversary of the terrorist attack, Khalid Sheikh Mohammed and four others accused of 9/11-related crimes … Read more