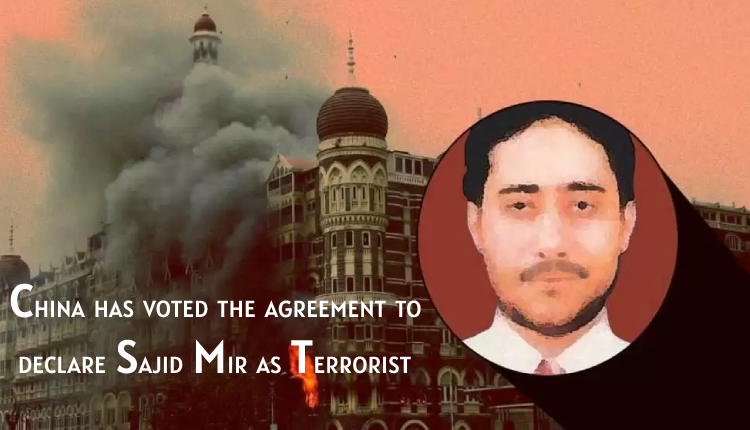 China has voted the resolution regarding the designation of terrorist Sajid Mir, who was allegedly involved in the Mumbai blasts, as an international terrorist by the United Nations. The United States had proposed this in the United Nations, but China has rejected this proposal using the power of veto. China says it has been playing its … Read more