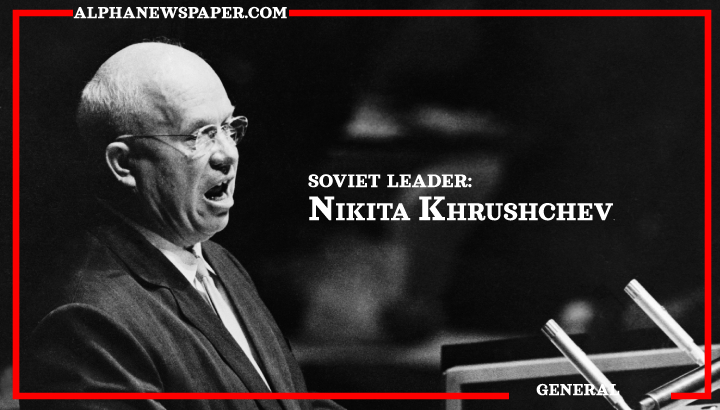 It was the era of the Cold War when there was a struggle for influence between the world’s two largest powers, the Soviet Union and the United States, a state based on communist ideology. Both the powers had aligned their allies for which every strategy including economic and defense cooperation was being used. During this … Read more