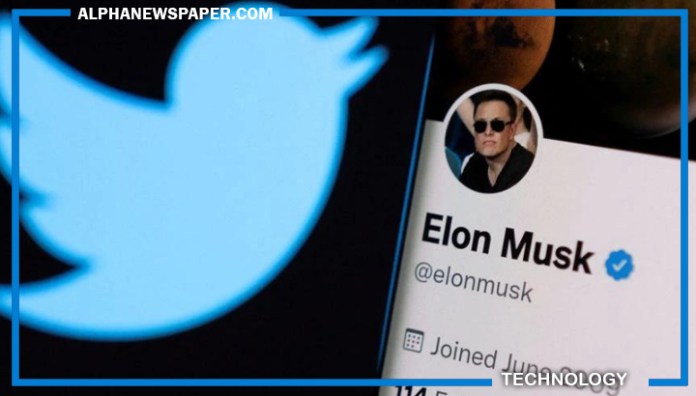 Elon Musk, the founder of the auto company ‘Tesla’ and the American space craft company ‘SpaceX’, has become the new owner of the micro-blogging site Twitter.

According to the Reuters news agency, Elon Musk finalized the deal worth 44 billion dollars to buy Twitter on Thursday and he also explained the reasons for buying Twitter through a post on social media.

“The goal of acquiring Twitter is to create a digital platform where people with widely divergent opinions can openly debate in a positive way without violence,” Musk said in a tweet on Thursday.

According to Elon Musk, “I didn’t buy Twitter to make more money, it’s an effort to help humanity.”

He also told advertisers that he wants Twitter to be the most trusted advertising platform in the world.

Musk had accused them of misleading him and Twitter investors due to the number of fake accounts on the platform. However, Twitter, Elon Musk and executives have not officially commented on the matter.

It should be remembered that Elon Musk offered to buy Twitter for 44 billion dollars in April this year, but in July he expressed his intention to terminate the agreement with Twitter.

Twitter later sued Musk to finalize the purchase agreement. After which Musk expressed his desire to buy the company once again at the beginning of this month.

Musk had alleged that the Twitter company was misrepresenting the number of ‘bots’ on its service. He and his lawyers had claimed that the social media company was misleading investors by providing false numbers in corporate filings with the Securities and Exchange Commission.

However, Twitter maintained that Musk’s claims about fraud in bots and fake accounts on its platform were based on misunderstanding.

Musk also alleged that Twitter failed to provide him with essential data on spam and bots, which Twitter denied.

Twitter said Musk was looking for an excuse to back out of the deal.

Elon Musk once again proposed to buy Twitter for $44 billion on October 4th, and now Musk has taken ownership of the company after the deal was finalized on Thursday.