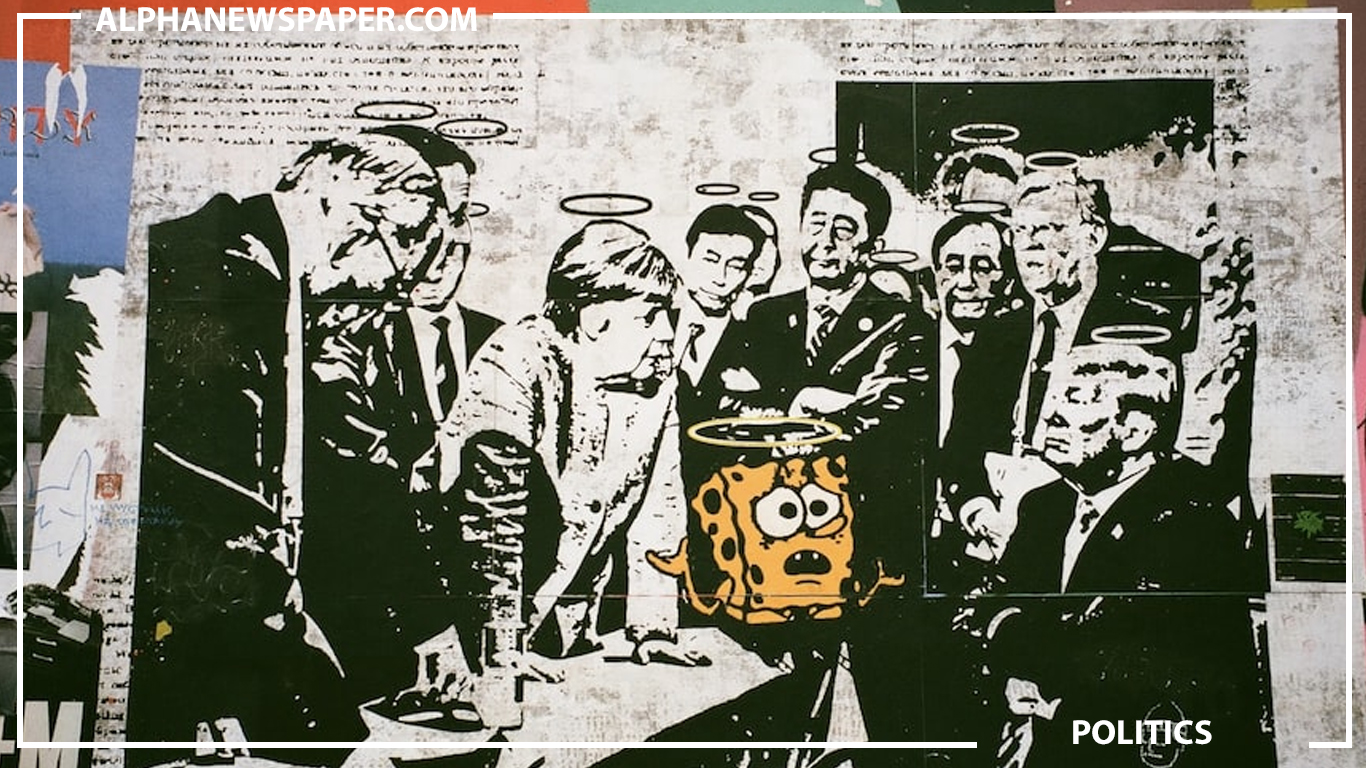 Politicians have always been corrupt, right? Maybe, maybe not. It certainly seems that way in today’s world, where the political climate is more polarized than ever. It seems like every day there’s a new scandal or accusation, and it’s hard to know who to believe anymore.

In this article, we’ll take a closer look at the politics of today and try to make some sense of it all. We’ll also explore how the current climate is affecting businesses and individuals alike.

It’s no secret that the political climate of today is pretty tense. Every day seems to bring a new headline that’s enough to make your head spin.

What’s going on? How did we get here? And where do we go from here? These are all complicated questions with no easy answers.

But one thing is for sure: we need to be paying attention. The decisions being made in the political arena have a real impact on our lives, and we need to be informed about what’s going on.

The Most Pressing Issues in International Politics

What are the biggest issues in international politics right now?

Well, there are a few things that come to mind. One is the refugee crisis. Millions of people have been displaced by conflict, and many are seeking refuge in Europe. This has led to a lot of tension among European countries, as they struggle to come up with a solution that everyone can agree on.

Another big issue is the rise of terrorism. We’re seeing more and more attacks happening all over the world, and it’s causing a lot of fear and insecurity. Countries are trying to figure out how to best protect their citizens from future attacks.

And then there’s the issue of climate change. This is something that’s been gaining a lot of attention in recent years, as scientists have been warning us about the dangers of global warming. Governments are starting to realize that they need to take action to prevent this from happening, but it’s going to be a challenge.

The Rise of Populism Around the World

populism is on the rise all over the world. You’ve probably been hearing a lot about it in the news lately. It’s a political movement that’s built on the idea of giving power back to the people.

Supporters of populism say that the traditional system is rigged against regular people, and that only the elites are benefiting from it. They believe that ordinary citizens should have more of a say in how their country is run.

This movement has been gaining traction in a lot of countries, and it’s led to some pretty controversial elections. In the United States, for example, Donald Trump was elected president on a platform of populism. And in the United Kingdom, Brexit was passed based on similar values.

The Effect of Social Media on Political Discourse

It’s no secret that social media has had a huge impact on the way we communicate. And nowhere is this more evident than in the political discourse happening today.

Take the recent U.S. presidential election, for example. Social media was a major factor in the way people received and processed information. It was also a major tool for getting out the vote.

And it’s not just politics that are being affected by social media. Every aspect of our lives is now playing out online, from dating to job searching to shopping. The lines between our online and offline worlds are blurred more than ever before.

The Changing Face of Globalism

It’s hard to keep up with the politics of today’s world, isn’t it? There’s so much change happening, and it seems like the rules are constantly changing.

For example, not too long ago, globalism was on the rise. Countries were opening up their borders and working together to create a more cohesive global community. But now it seems like that idea is being challenged more and more.

What do you think is driving this change? Is it fear of the other? Economic insecurity? Or is there something else going on? I’d love to hear your thoughts.

What’s your take on the political climate of today’s world? It can be a touchy subject, but it’s something we all need to be aware of.

It seems like every day, the news is full of some new controversy, and it can be hard to know who to trust. But one thing is for sure: we need to stay informed if we want to make a difference.

So what can you do? Keep your ear to the ground, and stay informed about the issues that matter most to you. Talk to your friends and family, and see where they stand on the issues. And most importantly, vote! Your voice matters, and every vote counts.